During the past ice age that ended around 10 000 years ago, the whole northern Europe including Vaasa region was covered by a 3-kilometer-thick ice sheet that forced the land to sink one kilometer down into the ground. The mass of the ice sheet was so huge that it could not stand still and it started to move. The slowly moving ice sheet had an enormous power and could push and move everything from small particles of clay to huge boulders.

The Runsor stone is a boulder moved by the ice sheet. This gigantic stone is believed to have moved its way all the way from Kvarken archipelago to its current location in Runsor, Vaasa. The journey of the stone was long and slow and along the way it managed to retain a lot of energy in itself. Due to its long-term movement and huge size, it retained so much energy that it still remains in the stone.

The impact of the stone and its energy has been significant for the Vaasa region and the city of Vaasa as the Runsor area started to develop in the 90’s into something that is nowadays known as the largest energy technology hub in the Nordic countries. It is justified to believe that it is no coincidence that the the stone settled in Runsor or that the energy technology hub EnergyVaasa was built around it. We believe that it is all thanks to Runsor stone and the energy stored in it. 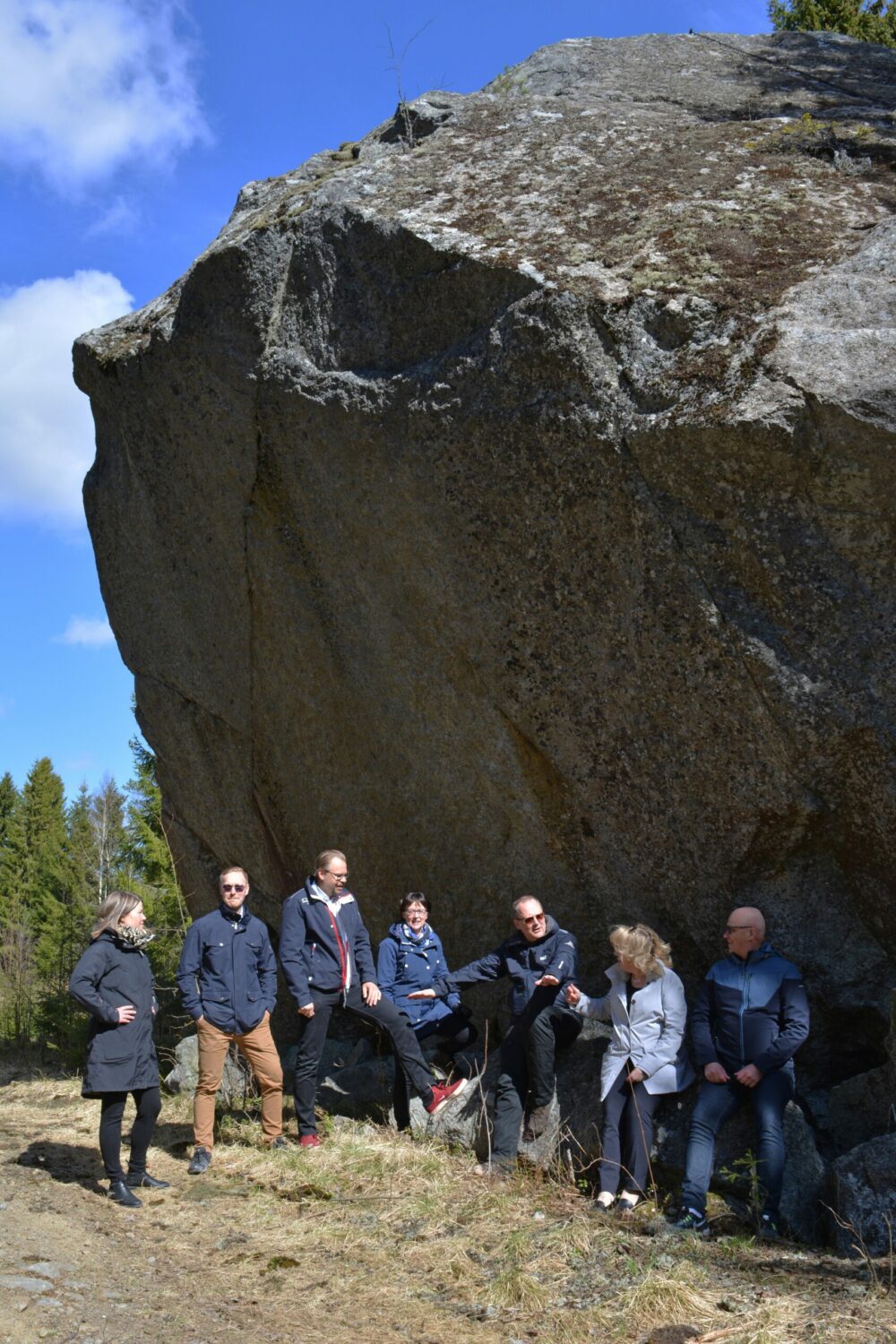